Is it possible to thrive in several directions at once? Absolutely. Just ask Jason Spooner, who’s a perfect example of this. He’s built strong careers in two areas — the music industry and I.T./web development industry — and he somehow manages to balance them in a beautiful way, all from his home base in Maine.

Jason said, “Maine favors versatility and a good dash of New England independence and ‘scrappiness.’ Living and working here can require a constant balancing act of juggling a few careers and sub-careers at a time. The reward of a nearly unparalleled quality of life is well worth it. I often tell my friends ‘from away’ that a friend of mine in Maine is a whitewater rafting guide, a bartender and a financial analyst all at the same time and that it’s completely normal.”

The band has also received recent glowing press in High Times Magazine, USA Today, and Relix Magazine’s “On The Verge – Bands you should know.” Their latest studio album Sea Monster is featured heavily on Sirius/XM’s The Loft channel, on NPR’s All Things Considered, and at over 11,000 Starbucks retail locations nationwide.

Visit the band’s website to hear their music and find a local performance. Or if you’re interested in buying their music now, visit this page of the Trio’s website or go directly to iTunes.

In his other life, Jason is an exceptional graphic designer who works mainly in web development. He created our previous Honeck O’Toole site and also our latest website re-design. He works part-time for Portland’s Image Works, and he also accepts freelance clients at his site www.JasonSpoonerDesign.com.

Jason noted, “Honeck O’Toole has been ideal in helping me organize, maximize and make sense of what can, at times, be fairly disparate sole proprietor endeavors. The staff is always warm and welcoming and I always leave with a relieved sense that I’m on top of things. They’re always responsive, friendly and informative, whether it’s a quick email getting back to me on a question… or a short-notice meeting that helps me get my ducks in a row before tax time. They make it all very easy and stress free.” 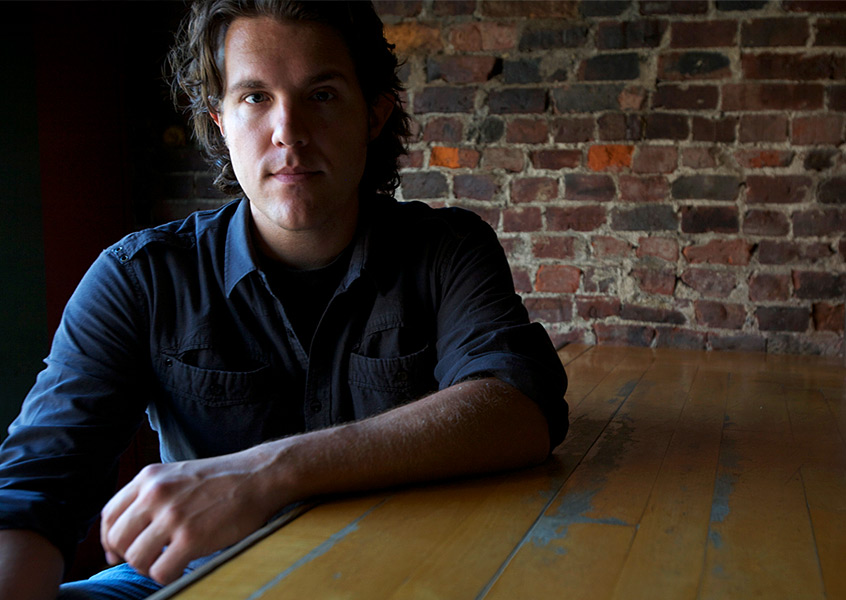