Non-fiction film, from Maine. That’s how Pull-Start Pictures describes their work, which is primarily focused on feature-length documentary film projects. They also have extensive experience in promotional and other forms of factual video production, narrative film projects, and more. Clients range from the New York Times and the Teaching Channel to Angela Adams Design and the Maine Public Broadcasting Network.

Pull-Start Pictures is owned and operated by Cecily Pingree and Jason Mann accomplished professionals who wear many hats as producers, directors, cinematographers and writers. Between them, they’ve captured all types of stories on film, including the controversy surrounding media consolidation, rural health in Africa, and fishing and farming issues in Maine. They are currently editing their first feature documentary, Betting The Farm, which follows a group of Maine dairy farmers as they struggle to launch a milk company.

Director and cinematographer Lindsay Mann rounds out the team, having shot short films, commercials, and music videos in New York City since 2005. His commercial work has aired on cable channels across the greater NYC area, and his subjects have included Bruce Springsteen and The Rolling Stones.

Cecily told us, “Maine is our home. I grew up here and I really wouldn’t want to live anywhere else. Luckily, it’s also a great place to do this work, full of stories and inspiration for future films.” 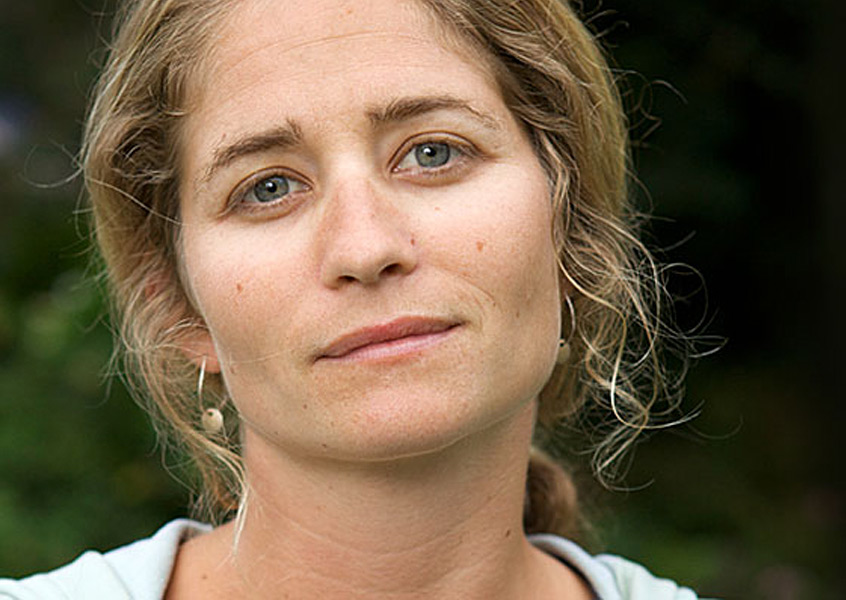