Frank has been a writer, ghostwriter and writing coach for 30 years… but recently he came out from behind the “ghostwriter curtain” with a published novel of his own. His novel, Dream Singer, was released in October, and was a finalist for the Bellwether Prize, given, “in support of a literature of social change,” championed by best-selling novelist Barbara Kingsolver.

Frank was able to control the process of getting his own work published by becoming a partner in Artisan Island Press, a Maine startup. Dream Singer was the press’s first book, and it received high praise from best-selling author Pat Conroy, who wrote The Prince of Tides, and The Water is Wide, among other books. Frank told us, “It was exciting to be a finalist for the Bellwether Prize, but launching Artisan Island Press with four investors has been a wonderful experience. It’s increasingly a challenge for new writers to garner the attention of big publishers. Artisan Island is dedicated to helping other novels of merit find their readers.” The editorial board will be evaluating submissions in 2015.

You can hear Frank read from Dream Singer at the Prince Memorial Library in Cumberland Center on December 3rd. He’ll be signing books at Sherman’s Books the first two Sundays in December: in Freeport on the 7th, and on Exchange Street in Portland on the 14th. 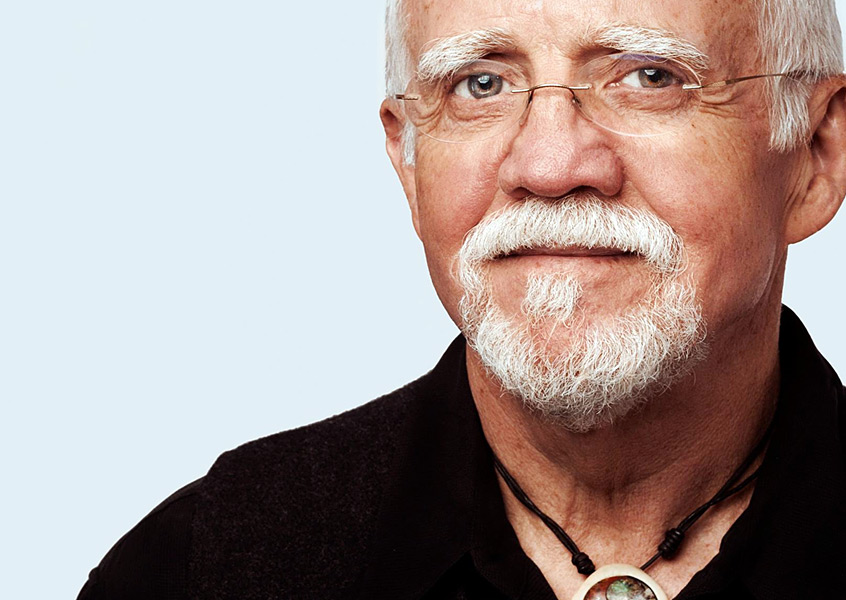