Dr. Sansonetti isn’t just a wonderful doctor based in Scarborough, Maine… he’s developed a special reputation for giving each newborn in his medical practice a special gift: a hand-knitted beanie. He was inspired by a book that he bought for his children as a Christmas gift when they were teenagers. It is the story of a man in Norway who made it his mission to knit a unique hat for each of his friends. This simple book started a knitting frenzy for the Sansonetti family, and by chance resulted in the creation of the rst baby-sized beanie.

As a random act of kindness, he gave it to the next baby he delivered. Now, over 400 baby beanies later, the tradition continues! In 2011, he started a blog called Dr. Bob’s Baby Beanies, where you can see the adorable babies he has delivered, wearing their cozy beanie hats: www.drbobsbabybeanies.blogspot.com.

Dr. Sansonetti enjoys the close and lasting doctor-patient relationships that arise in solo practice, a style of practice that is increasingly rare in the current trend of large group medical practices. A testament to those lasting relationships is the fact that he has begun to deliver babies for babies (now adult men and women) that he delivered 24 years ago! He’s been a Honeck O’Toole client since he started his solo practice in 1992… and is grateful to Peter Callnan and the team for ongoing guidance, attention to detail and friendship over the years. 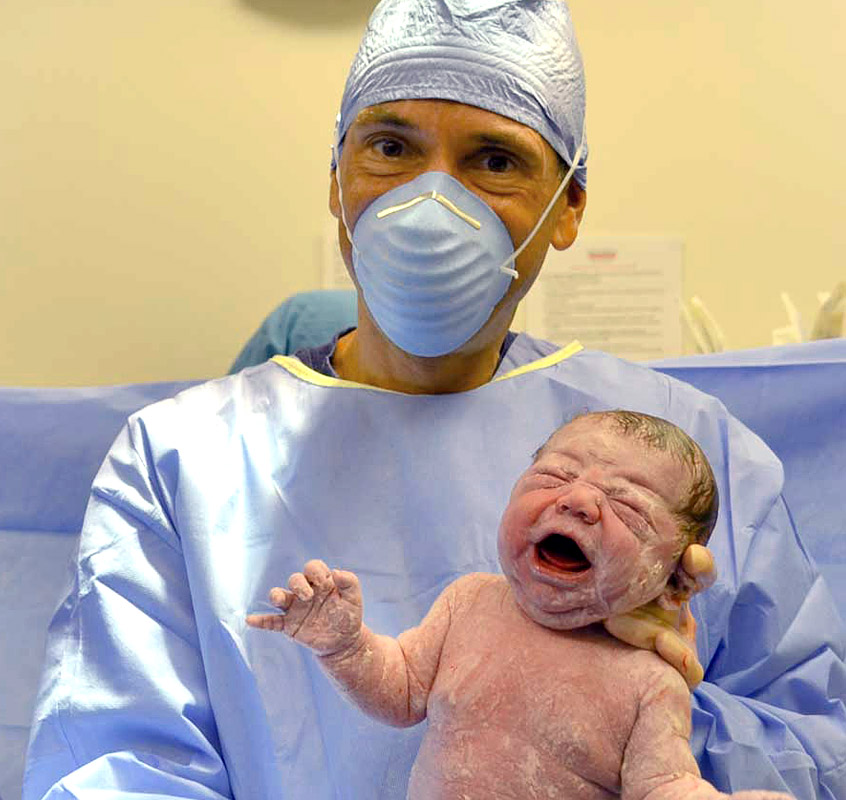 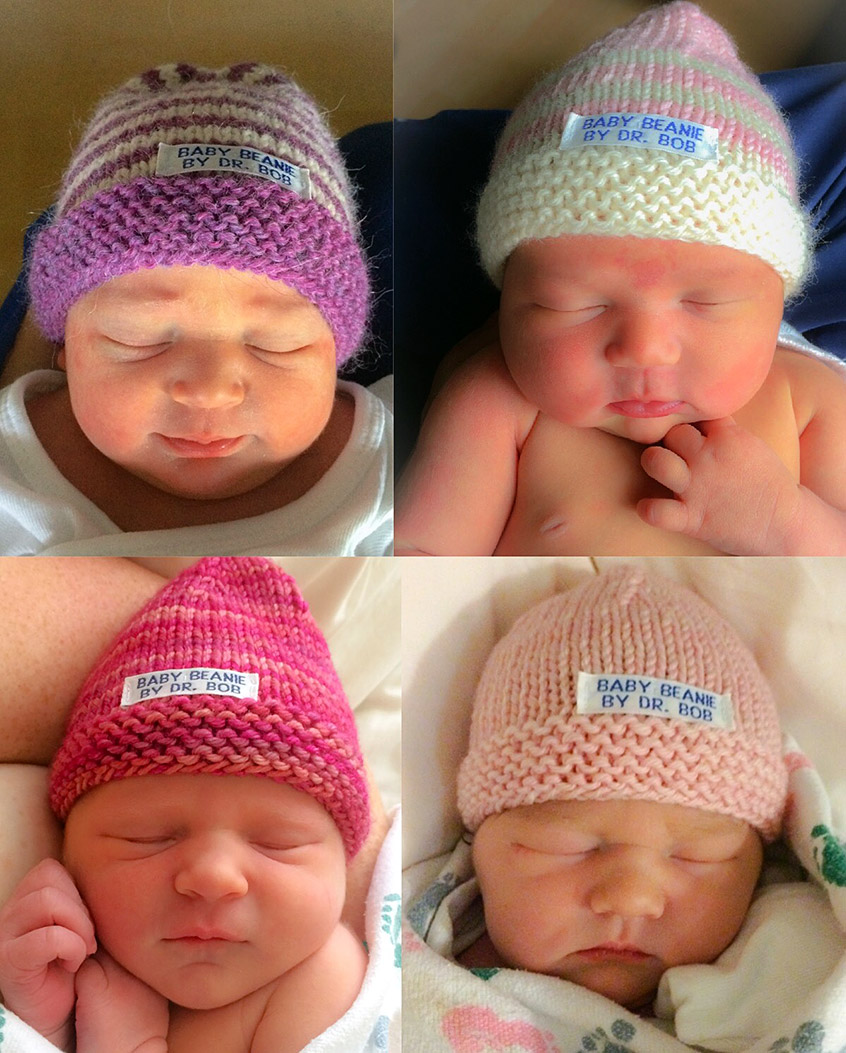