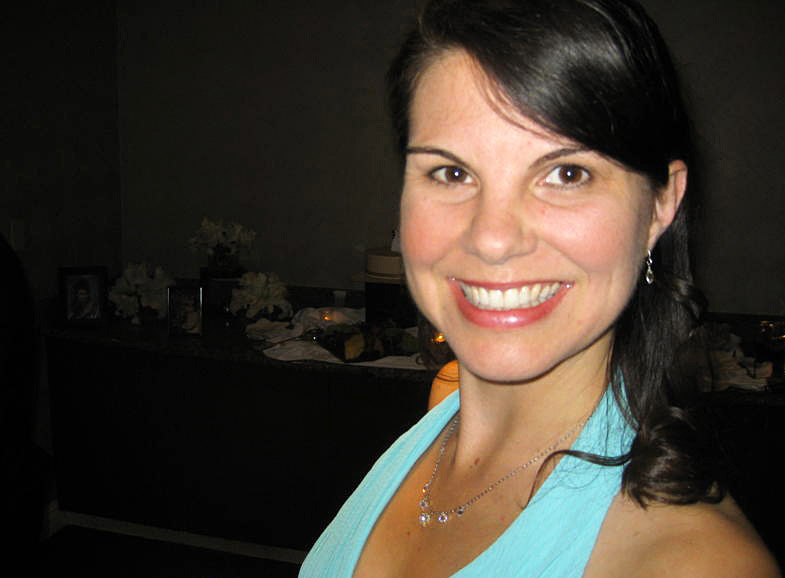 Avery wears many hats as a food columnist, a stay-at-home mom to a 4-year-old, a landlord, and the co-founder of Portland Protectors, a grassroots effort to make Portland a leading organic city. She’s passionate about Maine’s food industry. She told us, “I love talking to farmers, chefs, and other people about new dishes and new food products.”

We asked her about the Greater Portland vegan food scene. She said, “It’s the best it’s ever been, as more restaurants add plant-based dishes and the sophistication of those dishes increases. From food trucks to fast food to fine dining, everywhere you look you can find vegan options. The uptick in vegan choices is being fueled by skyrocketing demand which, surprisingly, is coming from people who eat meat rather than from vegetarians. Large numbers of people are cutting down on meat, dairy and eggs in response to concerns about health, climate change and animal welfare. Another major source of demand is the Millennial generation, which eats much more plant-based food than older generations.”

Avery is married and has lived in Portland for 20 years. She grew up in Litchfield, Maine on a small organic farm. She added, “As someone who is not a numbers person, I’m so grateful to have Honeck O’Toole’s accounting help!”